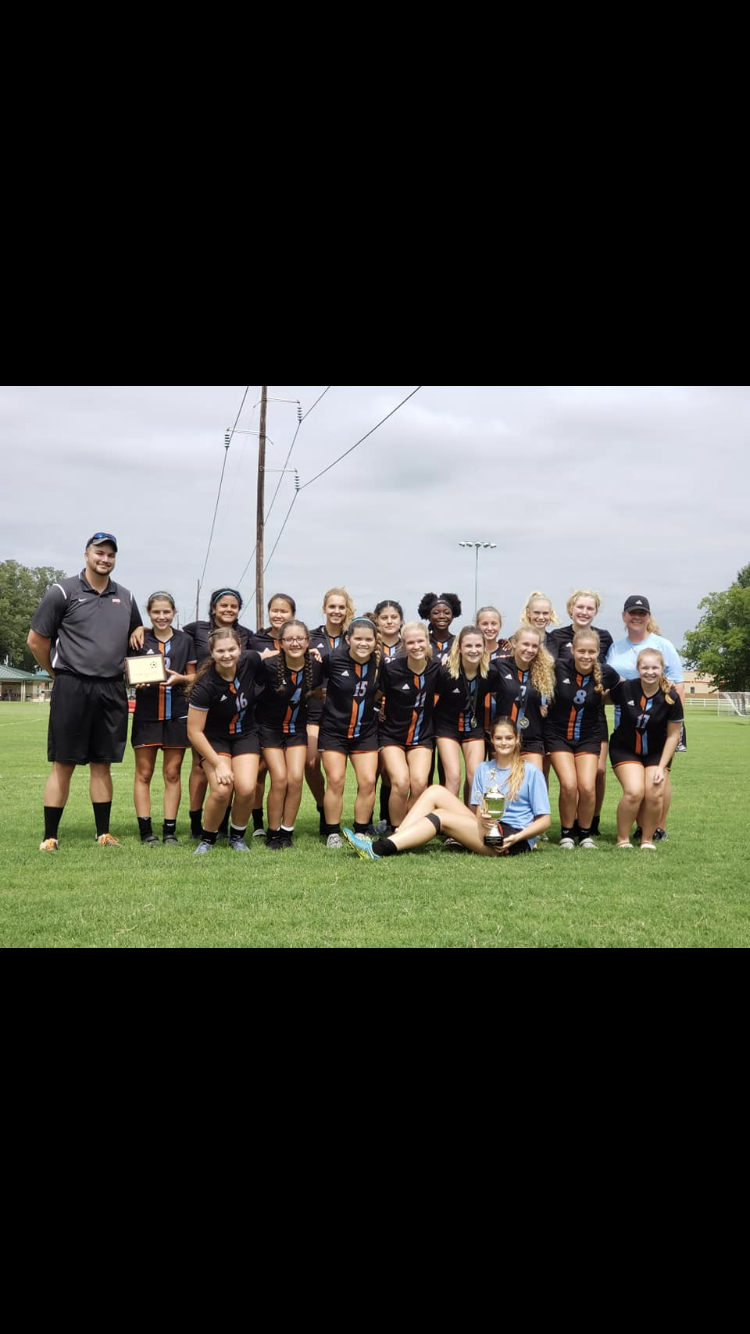 The Lady Hornets showed their dominance once again, defeating Milan 9-0 and claiming their 3rd consecutive GC Championship. Captain Aly Goodman lead the charge with 4 goals and 3 assists on the day. Gracie Flowers also had a strong day offensively netting 4 goals herself. Tetteybea Addo has 1 goal on the day and Brynlee Butler had 1 assist on the day.

The defense proved to a force again, not allowing a single shot on goal. That’s the 3rd consecutive clean sheet to open the season.

South Gibson will host Jackson Christian on Tuesday at 6 pm.

No Events This Week

Events are added by athletic staff.
View All Events